Finding #1: Many LGBTI couples are private and closeted

s I have just taken my 120th LGBTIQ+ wedding booking since marriage equality became law in Australia, one of the main things I have found is that about 1 in 3 LGBTIQ+ couples looking to get married are very private – and deeply closeted.

And, in a way, that’s hardly surprising. Given the amount of harassment, vitriole, discrimination and vilification that LGBTIQ+ people have had to endure for much of their lives, it’s simply safer for couples to remain in the closet. It protects them and their privacy. It’s a way in which they can take control and maintain a level of comfort and safety within their lives. And whilst it’s easy for those in the broader community who have never been discriminated against or led a closeted life to judge them for continuing to live their lives in the closet (“I think it’s so sad” or “why can’t they just admit they’re gay and get on with their lives?”), such judgement indicates a low level of engagement with the diverse community that is the LGBTIQ+ population. 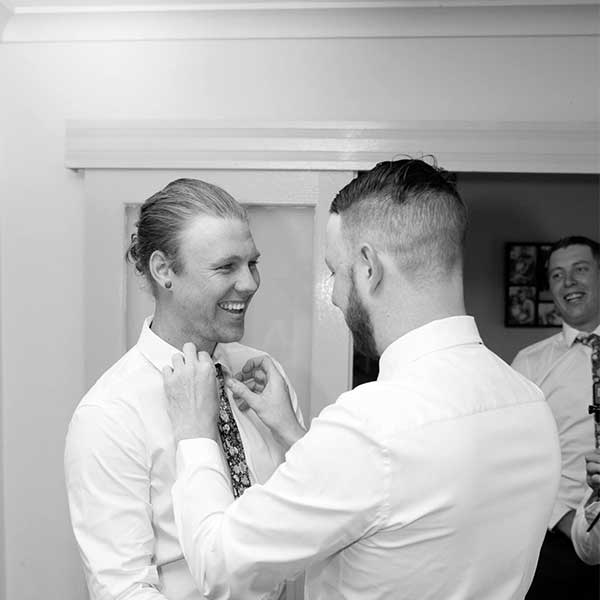 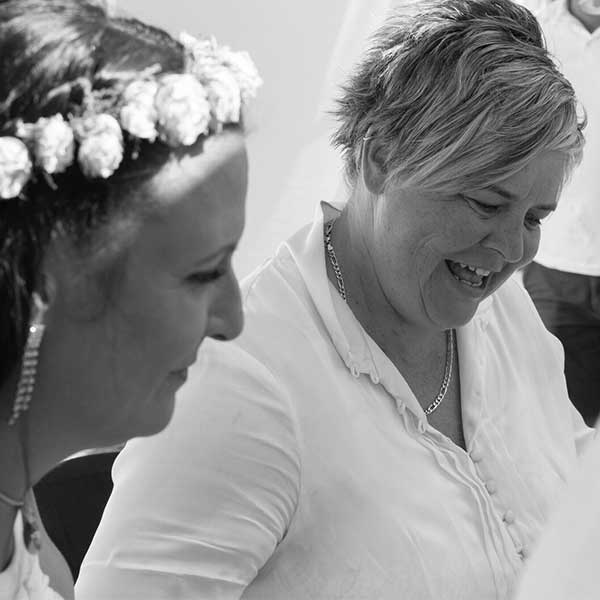 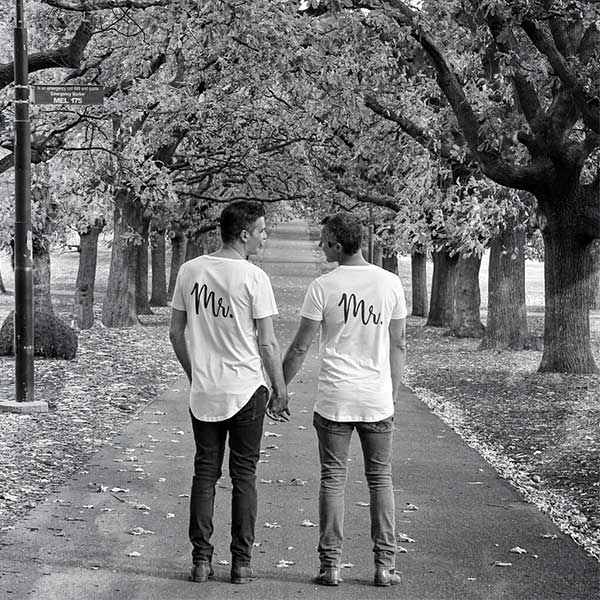 LGBTIQ+ people are emerging from decades when it was not only a societal norm to view LGBTIQ+ people as a group to be spurned, hated and reviled, but the legislative framework in Australia condoned it, and it was backed up, of course, by the police and the judiciary. It should surprise no-one that a proportion of our rainbow community remains deeply private and fundamentally untrusting of those institutions. And whilst it is easy – almost patronisingly flippant – for people who don’t belong to the LGBTIQ+ community to say that marriage equality is here, that we should be grateful for that and we should now all just get on with our lives and treat everyone the same, to make such a suggestion underlines just how little such people understand the rainbow community.

The attainment of marriage equality was always going to be only one more little step in the path towards genuine equality for LGBTIQ+ people. The process by which it was gained, providing 80% of Australians with an opportunity to vote on whether or not LGBTIQ+ people should have the same legal rights as every other Australian when it came to marriage, also gave the nay-sayers the social and political licence to go in hard against that legal right. And, predictably, they did. The harassment and discrimination during the period of the postal vote did enormous damage to members of the LGBTIQ+ community.

It will take years to recover from that. It’s not just the rainbow community that will take time to heal – when daggers were thrown at us during that debate, those daggers also went through the hearts of our friends, allies and supporters, erasing progress in social justice and trust that had been built in the years prior.

The attainment of marriage equality was always going to be only one more little step in the path towards genuine equality for LGBTI people.

So, next time a deeply private LGBTIQ+ couple comes to me as a wedding supplier, as someone who lived a closeted life for more than four decades, I can truly say that I do understand – indeed empathise – with them and their decision to remain closeted. It behoves other wedding suppliers to do the same, if they’re serious about providing products and services to the LGBTIQ+ community in a respectful way.