Until the postal vote was announced as the mechanism by which Australians would decide whether or not all Australians would be given the right to marry in Australia, the terms “same sex marriage” and “same sex wedding” had rarely appeared in public debate. The battle-lines had been drawn on either side of the much broader and inclusive term, “marriage equality”. The introduction of the term “marriage equality” into the debate some years prior had been a masterstroke by the team advocating for equal rights for all Australians. The people who introduced and normalised its use were clever enough to understand that a majority of Australians would support it as they’d know that the denial or refusal of it meant we weren’t giving all Australians a fair go, one of the main social mores that underpin Australian society. 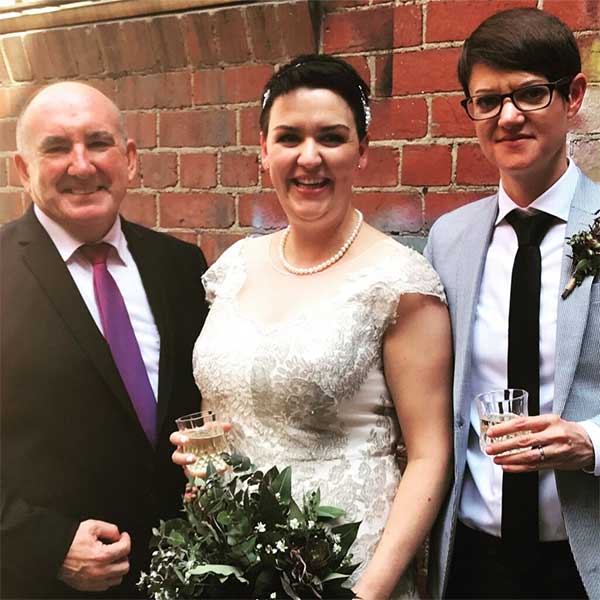 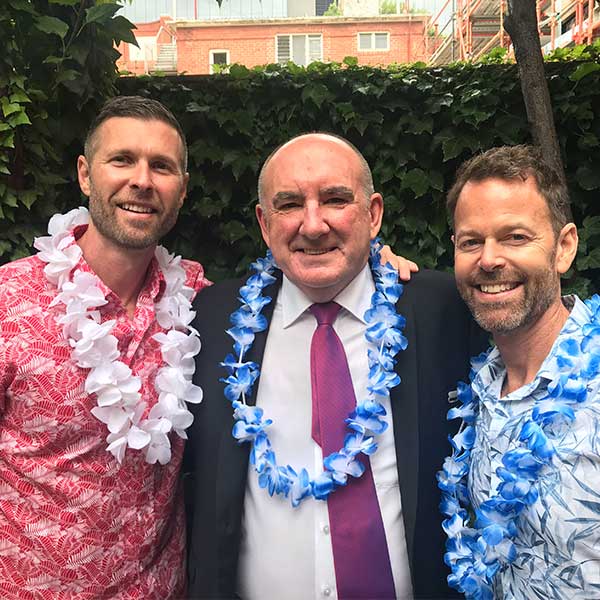 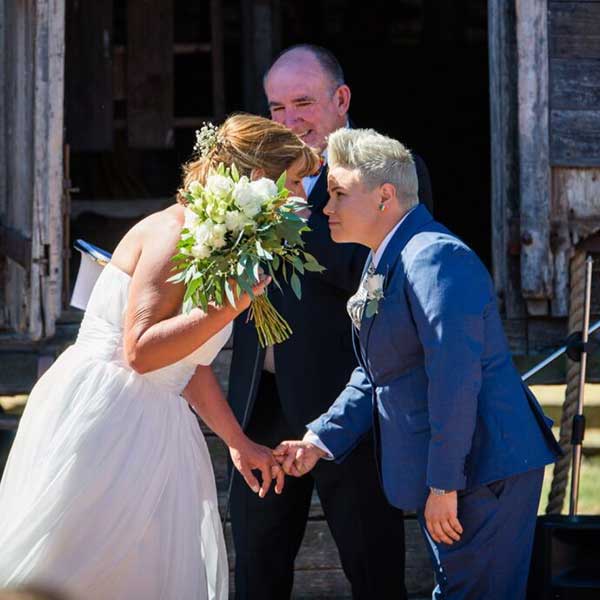 And so, when the Liberal and National Party coalition introduced the term “same sex marriage” into the debate, it knew that it was appealing to the conservative heartland and its hatred of this thing called ‘same sex’ or ‘homosexuality’. Those views and the vile homophobia they encouraged had been relegated to the past.

Or so we thought, until the term “same sex marriage” was reintroduced at the start of the postal vote period. The one thing that term has going for it is that it’s well branded – most people have an idea of what’s meant when it’s used. It also rolls off the tongue easily. And that’s the main reason the media picked up on it and used it so readily during the postal vote period.

So what’s wrong with using it, now that we have marriage equality?

There are three main things wrong with it:

The introduction of the term “marriage equality” into the debate some years prior had been a masterstroke by the team advocating for equal rights for all Australians.