Let’s get the language right, now that we have marriage equality in Australia

Iwrite the following as a cisgender gay male, who is also an authorised marriage celebrant. I also am the co-founder of The Equality Network (wwwtheequalitynetwork.com.au) which has been established to educate straight wedding suppliers and others about how to work respectfully with LGBTI+ couples.

Currently, discussions are taking place between representatives of of celebrant associations in Australia and the Attorney General’s Department. Some of these discussions are focused on the wording of the Marriage Act 1961 associated with the recent amendments that enabled marriage equality to take place in Australia – eg whether or not the wording in the legal vows should be broadened to include terminology more pertinent to LGBTI+ couples. 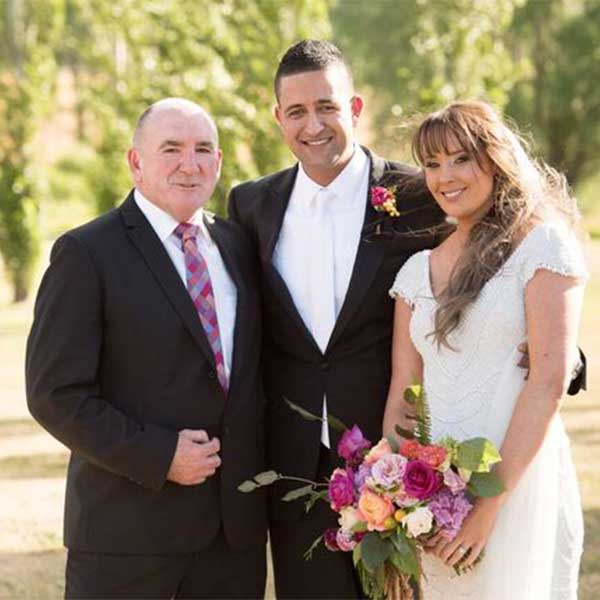 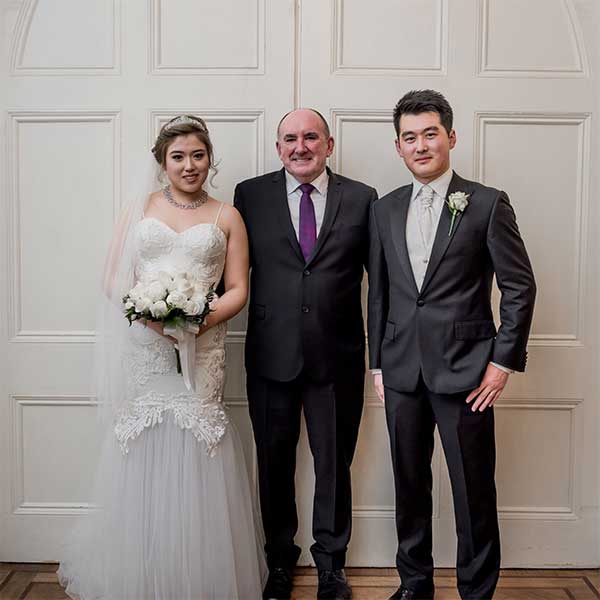 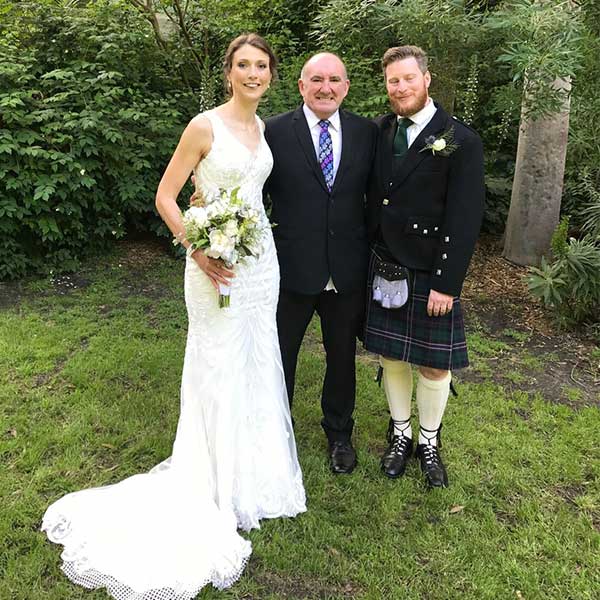 I must say that I find it unbelievable that discussions about the LGBTI+ community are being held and decisions affecting us are being made by a group consisting predominantly of cis straight people. As someone who has been a career senior public servant, I know that good policy (where it affects people) is created in collaboration with the people being affected. But not in this case. Imagine policy and legislation being created that affected indigenous people without any consultation or opportunity for input by indigenous people. Privileged straight people shouldn’t get to make decisions that affect LGBTI+ people, by themselves. But it continues to happen. And that fact is an indicator of how far we still have to go until LGBTI+ people has equal rights with other Australians.

The wording in the legal vows

Let’s be clear about the fact that marriage and the entire wedding industry that has evolved around it, is highly gendered. The words and terms, the rituals and symbols associated with (straight) weddings reflect that, over time, (straight) married couples have lived their lives along gendered lines. He mows the lawns, she does the washing, he fixes things, she cooks meals and so on. And the words Bride and Bridegroom, as well as the litany of other wedding-related terms, have also been highly gendered. And they remain so – and that’s great, if you’re straight.

But gay and lesbian people don’t live our lives along gendered lines. Despite it being hard for some straight people to get their head around who might be the male and who might be the female in a gay relationship, that remains their problem to struggle with. But it has relevance in the wording in the Marriage Act.

At the moment, there are words in the legal vows that cause offence to gay and lesbian people. I have now married arguably more couples from the LGBTI+ community than any other celebrant. My comments that follow are based on my discussions with those couples.

“Husband” and “wife” are gendered terms. Numbers of gay and lesbian couples I have married have been angry, upset, and offended at having to use either one of those words or the equally abhorrent “spouse”. It’s like having that square that people of colour have to place an X in alongside the other square labelled “white”. It’s abhorrent – and seen as the second-best consolation prize. It’s hetero-normative and it’s inappropriate.

When I have pointed out that those are the only choices available, they have asked me to register their disapproval of that terminology.

Privileged straight people shouldn’t get to make decisions that affect LGBTI+ people, by themselves.

I understand that there is a view in AGD that the word “spouse” applies to a married couple and that “partner” applies to someone who is not married.

With respect, that view is held through a straight person’s filter. Try to imagine that you’re a member of a community whose country’s legal system has denied you the right to call each other husband or wife until a few months ago. Imagine, too, that your federal legal system required celebrants to state – in front of family and friends – that even though this day of your commitment ceremony was as special as you could get because you were denied the right to get married – that this ceremony was not a legal marriage ceremony. The federal legal system rubbed our noses in it, as well as those of our families and friends.

And now that the Marriage Act has been amended to refer to “two people” being able to get married, the terminology remains the same old, tired, out-of-date, offensive, gendered terminology.